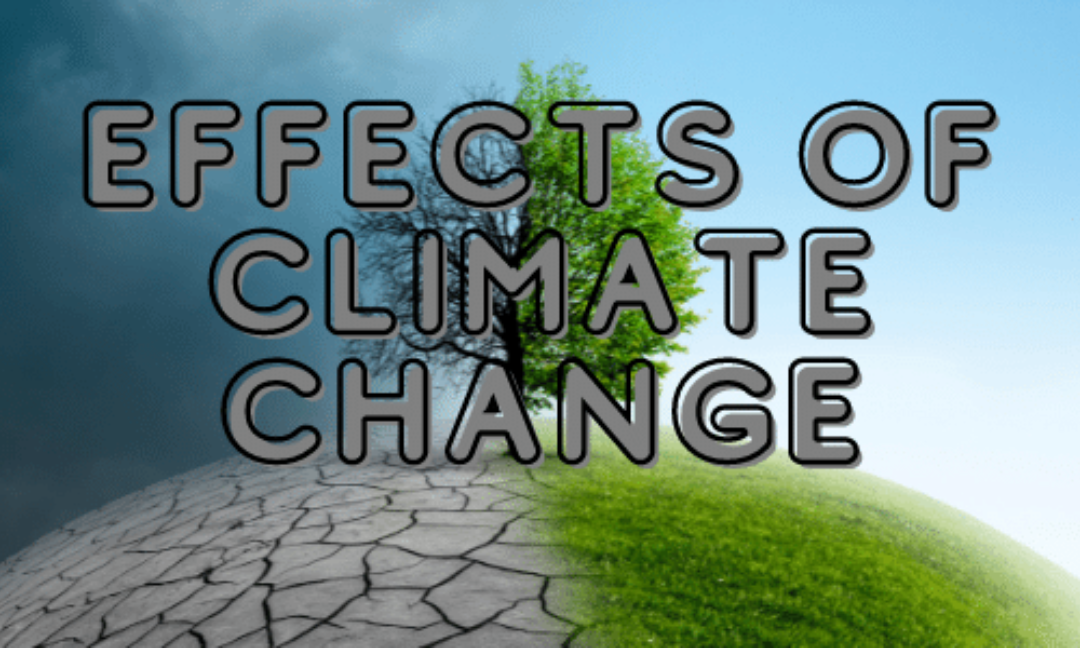 Humans have had a significant role in harming the environment in previous decades. There is no doubt that the planet we call home could turn against us at any time. Climate change comes from the burning of fossil fuels that leads to greenhouse emissions which invite global warming. Climate change (global warming) has caused a rise in temperatures to an extent where the glaciers have been melting and have increased sea levels. Climate changes have also affected many countries, for example, Afghanistan, Morocco, Sudan, etc. These countries have been affected by droughts that have occurred causing a shortage of water and crops. 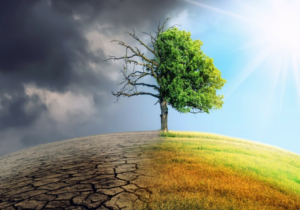 Climate change is caused by several reasons, the most significant of which is the burning of fossil fuels. Fossil fuels are formed from fossilized or buried animal and plant remains. These fossil fuels compromise coal, crude oil, and natural gases. These fossil fuels are extracted for electricity, or refined for usage in heating and transportation. Fossil fuels are fuels that are found in the earth’s crust and contain carbon-hydrogen, which is transported and transformed into energy afterward. However, when fossil fuels are burned, enormous amounts of carbon dioxide and greenhouse gases are released, resulting in the greenhouse effect. The greenhouse effect occurs when gases in the atmosphere trap heat from the sun, resulting in warmer temperatures. Over the past 20 years, nearly 3/4 of human-caused emissions came from burning fossil fuels. We must lessen our reliance on fossil fuels, and the most effective way to do so is to preserve energy. Many of us drive gas-powered vehicles. This gas is produced by burning fossil fuels, and lowering the usage of automobiles can help to minimize emissions. Alternatively, you may buy an electric vehicle. 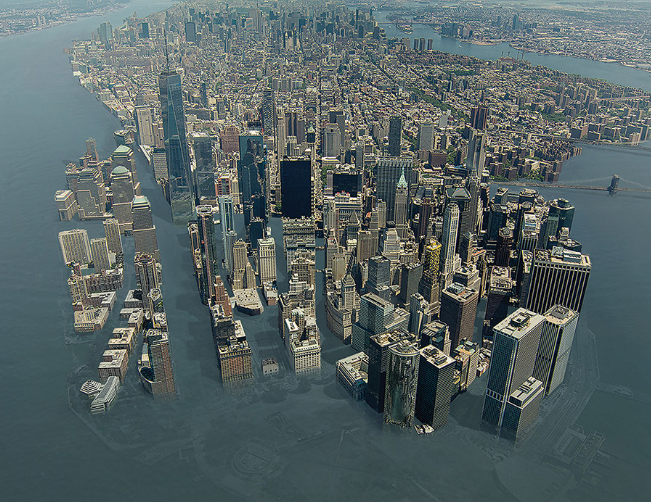 Recently, sea levels have been rising. Sea levels are rising for two main reasons, both of which are related to global warming. As a result of global warming, glaciers and ice sheets around the world are melting, releasing water into the oceans. Second, when the water warms, the volume of the ocean expands. Rising sea levels have a variety of consequences for humanity. The most serious issue is flooding. Communities that are in touch with water or connect to the coast should expect floods from high tides and storm surges as sea levels rise. Flooding can cause damage to roads, buildings, residences, bridges, and other structures over time. The effects of increasing sea levels have already been felt and seen in many coastal areas. Floods that used to happen once every few years are now happening constantly. Many pieces of evidence display that human actions, specifically the greenhouse gases released when fossil fuels are burned, contribute to rising sea levels. The only reason for the increased warming over the year is greenhouse gases. According to studies, humans are accountable for 70% of the rising sea level rise since 1970. Currently, limiting sea level rise is inevitable, but it can still be steered clear of. Global warming, which is caused by the burning of fossil fuels, is causing sea level rise. So, in this case, I would say that lessening our reliance on fossil fuels can solve a variety of issues.

Droughts are extreme weather conditions in which little or no precipitation falls. When a country or region suffers little or no rain or any way that water falls from the atmosphere, it is called a drought. During the period of this drought, there is a shortage of water for that community. Droughts occur as a result of climate change-generated global warming. Evaporation has increased as a result of climate change, and when the temperature rises, water and vegetation dry up faster. Droughts will deplete water supplies, making it impossible for farmers to cultivate food and earn money. Additionally, farm animals may suffer from dehydration and famine, and crops may dry out as a result of this. This hurts us since we will be deprived of animal and food supplies. So, not only stopping the burning of fossil fuels but also not taking water for granted can help with our situation of droughts.

Climate change is a very real problem that we must address and reduce as much as possible. The temperature will drop if we limit our use of fossil fuels. When the temperature drops, the glaciers will stop melting as quickly, and droughts will become less common. We can make the world safer together, and the first step we should take is to reduce greenhouse gas emissions.