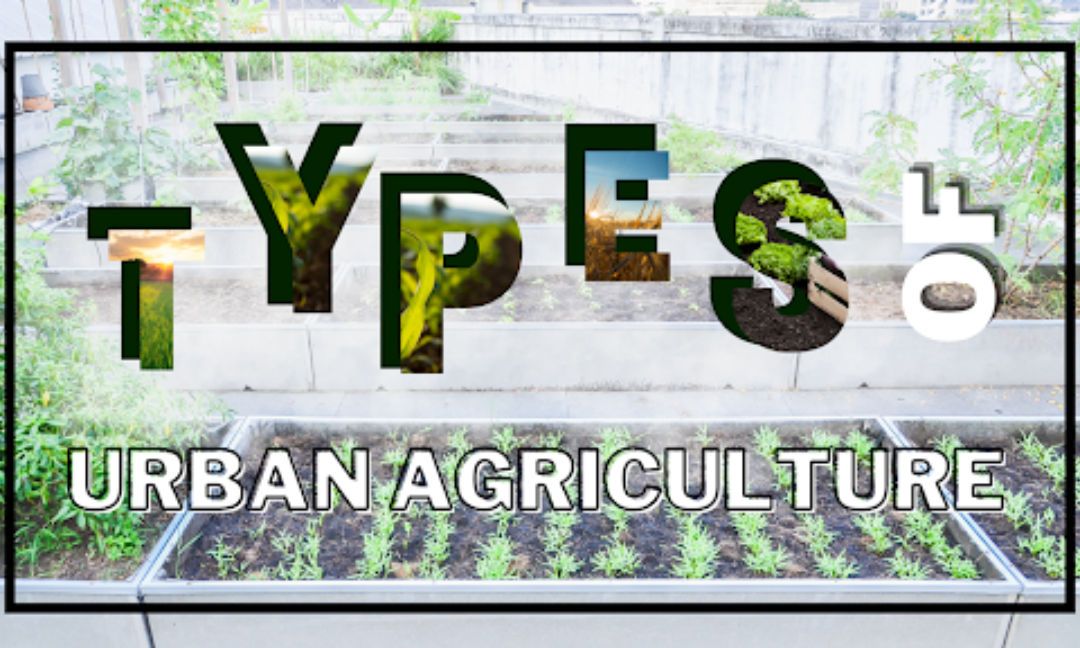 As populations continue to grow in many parts of the world, areas to grow crops and take care of livestock rapidly diminish. In today’s blog, I will be introducing urban agriculture, which I believe will likely be the future of agriculture and the future of our meals.

We’ll start by introducing reasons why particular issues are impacting global agriculture, as well as how rural agriculture will eventually be ineffective against global food shortages. As of this year (2022), the war in Ukraine and tariffs against Russia have led to skyrocketing grain and oil prices. This in turn drives up the global cost of food, goods, and service expenses. Ukraine and Russia produce more than sixteen percent of the wheat, corn, sunflower oil, and various other agricultural produce in the world, creating a huge problem. Large parts of the Middle East rely on the wheat coming from Odessa, which is the port city on the Black sea in southern Ukraine. Fortunately, as of writing, some ships have managed to leave the port and distribute grain across the other countries bordering the Black sea.

Another prevalent issue is climate change, which is drastically changing the habitats of crops and animals. Effects of climate change include making some areas hotter or colder than previously recorded yearly averages and causing more extreme disasters like droughts, hurricanes, wildfires, and more. This disrupts global markets, specifically if major export countries, coastlines, ports, and other vital areas are impacted by hurricanes, floods, or other natural disasters.

Urban agriculture works to eliminate problems associated with importing foods and rural agriculture (transport, growth, and financial costs associated). Through greenhouse or vertical farms, one of the most common and widely accessible types of urban agriculture is rooftop gardening. By using the greenhouse effect and natural sunlight, they can grow crops all year around! Typically, farms have aqueduct-like systems which recirculate and recycle water for crop uses. Farms like Lufa Farms, which launched in 2011, use a similar system. Furthermore, as the pandemic hit in 2020, grocery stores started to feel less appealing (especially if you were on a tighter budget), which resulted in buying local becoming more of a “kill two birds with one stone” situation. These local farms, when placed strategically, can avoid the expensive transportation costs, skip out on herbicides and insecticides due to the enclosed space they reside in, and produce little waste.

Vertical Farms are next on our types of urban farming and are also one of my favourites to talk and think about. Artistically speaking, vertical farms are most pleasing as they leave room for both practicality and beauty. Architecturally, they are very efficient, as they can be stacked indefinitely and come in many different forms, varying from placed against walls to being complete storeys of farms.

Next, Goodleaf is a company that is well-versed in vertical farms, but its goal is to cut back on all the exporting of foods and lean more into stable and low travel times. There are some concerns with this though many vegetables can lose up to 50% of their vitamins and minerals within a couple of weeks after being harvested. With advancements to proper LED technology, researchers and farmers have found ideal light levels for plant growth so that they emit less heat and can be further compacted together without the worry of the bulbs potentially cooking your veggies before you do.

Last but not least is your backyard or your local school’s yard. School gardens aren’t exactly new, though they’ve only started gaining popularity this century. Companies like Fresh Roots work with schools to start new gardens, promoting goals centered around getting kids excited about agriculture, getting them to understand how food gets on their table, and teaching them the massive impact foods have on the world around them. Interactive programs like these help educate others and provide needed meals to less fortunate communities that are disproportionately impacted by food insecurity.

In conclusion, urban agriculture is both a means to support the future of ever-expanding human populations and a method of control over what, where, and how food is made. There are many factors contributing to food shortages, including lack of technological advancements in fertilizer, lack of diversity in crops leading to diseases in crops, drastic climate changes, and more. In the future, we shouldn’t only look to AI, computer simulations, and technology, but also to architecture, genetics and many other amazing fields to better help us keep a sustainable future of farming and healthy living.