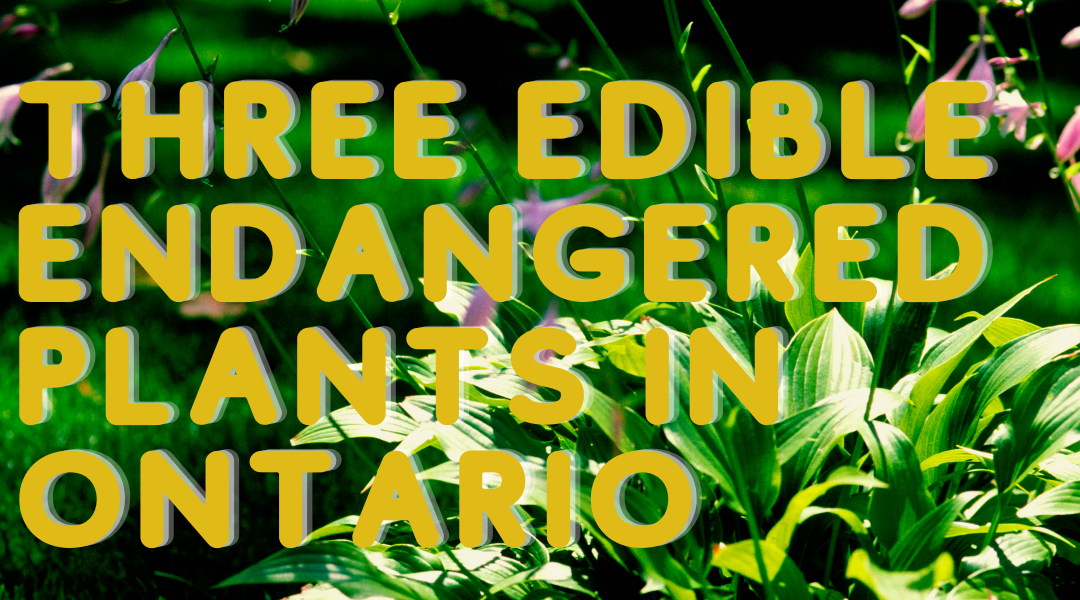 Climate change, loss of habitat and diseases among plants in Ontario have caused a lot of plant species to become endangered and at risk of extinction. The extinction of non-invasive plant  species is never a good thing because plants provide many benefits to the ecosystems they belong to. Plants are the base of many food chains so when a plant becomes extinct, there is significantly less food available for the organisms higher in the food chain. Lack of food for another organism can make it risk extinction as well. This domino effect can repeat anywhere on the food chain thus making it able to destroy an entire ecosystem. 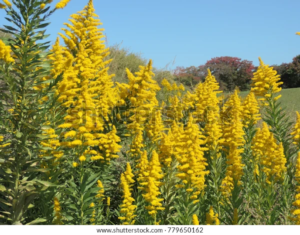 The first endangered plant species is the Showy Goldenrod. This yellow perennial is found in northwestern and southwestern Ontario, currently endangered due to habitat destruction and invasive species. This plant lives in tallgrass prairies and savannah habitats. The decline in these two habitats due to development and agricultural expansion has also brought a decline in Showy Goldenrods. Additionally, competition with invasive species like the European Common Reed has also caused a decline in this perennial’s population. The Showy Goldenrod has also been found on First Nation reserves and has been used by First Nation peoples as a herbal anti-inflammatory tea. The leaves are even edible on their own (not only in tea) and can be added as a garnish to a salad. This plant is an important base of food chains because humans are not the only ones that make use of it. Different insects, spiders and caterpillars make use of this plant too, for example the Showy Goldenrod hosts many types of caterpillars which are later consumed by young terrestrial birds. As we can see, local ecosystems would not benefit from the extinction of the Showy Goldenrod.

The second endangered plant species is another perennial herb called the American Ginseng. This herbaceous plant consists of small red berries in the 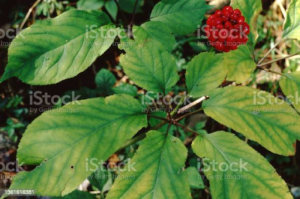 middle and green leaves around the stem. We can find American Ginseng in southwestern Quebec and southern Ontario growing in deep, nutrient-rich soil and mature, deciduous woods. The American Ginseng has an earthy, sweet flavour with a bitter aftertaste, both the roots and leaves of this plant are edible. The roots and leaves are usually brewed and made into herbal teas but the roots can also be candied and eaten as a sweet snack or can be added to soups for more flavour. The taste is not the only reason to eat this plant but also for its undeniable health benefits. American Ginseng can improve your cognitive performance and stress resistance while also boosting your immunity, metabolism and energy levels. With that being said, American Ginseng should only be consumed in small amounts and should not be consumed at all by pregnant women in order to avoid some potentially negative side effects. This beneficial plant is currently endangered because it already has low reproductive potential and a small population size to begin with. This makes it more vulnerable to natural or human-caused habitat destruction. Not to mention, its already small population size has also been overharvested for commercial purposes. 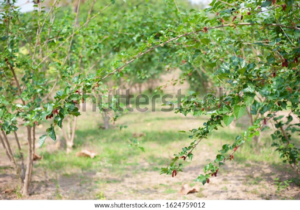 The third endangered plant is the Red mulberry. The Red mulberry is a tree with large, heart-shaped leaves and fleshy dark red fruit that resemble blackberries. The Red mulberry grows in sandy and limestone based soil in moist forest habitats. It has been found in the GTA near Lake Ontario and in Windsor and Niagara Falls near Lake Erie. The Red mulberry’s fruit is in fact edible to humans when ripe, it has a sweet and tart flavour while providing a lot of nutritional value. It is rich in iron, potassium, manganese, fiber, antioxidants, minerals and vitamins A, C, E and K. These fruits can be eaten just like any other berry in pies, pastries, tarts, preserves, jellies, etc. The red mulberry tree is currently endangered because of cross-breeding with the non-native White mulberry, diseases that weaken 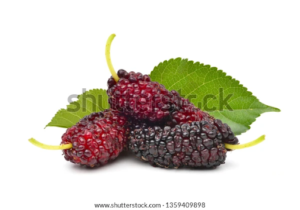 individual trees, invasive species, prolonged drought and of course just like every plant on this list, agriculture and urban development which has caused habitat destruction.

There are a lot more endangered plants in Ontario and there must be action taken in order to protect these important species. We can help “save” endangered plants by reporting sightings (more information here), reporting illegal activity towards plants and wildlife, and volunteering at local nature clubs or provincial parks.