The History of the Cherry Tomato 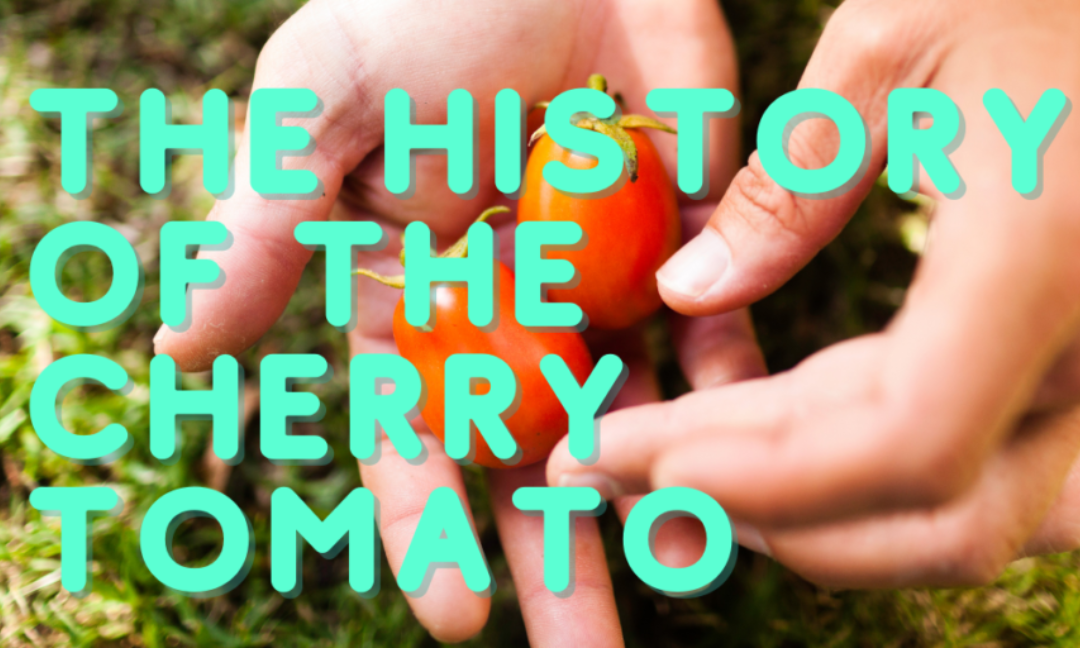 The History of the Cherry Tomato

The cherry tomato is a staple of culinary refinement. From summer salads to tomato sauce, the fruit’s flavours are outstanding. But it’s rare to see a precisely shrunken variant of an otherwise thriving fruit. In short, the cherry tomato shouldn’t exist and the tiny fruit is indicative of societal growth. The cherry tomato didn’t naturally materialize from the looking glass of evolution. Rather, the tasty treat was genetically engineered to perfection. But first and foremost, it’s important to acknowledge the history of tomatoes as a whole. 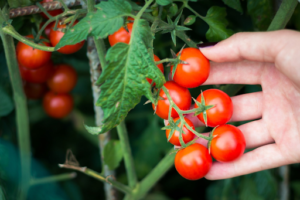 The wild tomato is thought to have originated in the Andes Mountains of South America. The British Tomato Growers’ Association states that the tomato plant was domesticated around 700 A.D. in Mexico, by the early Aztecs and Incas. These original tomato variants were pea-sized and grew in clusters. Tomato clusters “in the shape of cherries” are first cited in Gaspard Bauhin’s 1623 book, Illustrated Exposition of Plants.

In the late 16 century, European explorers discovered the tomato as they explored new regions. Upon bringing the tomato plant back to Europe, the fruit was met with mixed reactions. For instance, in Southern Europe the tomato was quickly accepted; however, in Northern Europe, many believed that the tomato was poisonous. This fallacious belief stemmed from the tomato’s resemblance to the wolf peach, a dangerous fruit.

However, in the 1800s, concerns about the tomato began to fade into oblivion. This change was mainly driven by the onslaught of immigration from Southern Europe to America. Italian-Americans, in particular, commonly used tomatoes in their cooking, and this helped popularize the fruit in America. And as America evolved into a meshing pot of cultures and identities, tomato consumption became normalized. 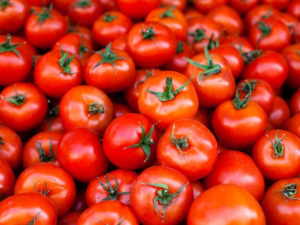 The history of the cherry tomato, on the other hand, is far more convoluted. Early descriptions of  Tomato clusters “in the shape of cherries” indicate that cherry tomatoes date back to before the 1600s. However, these variants are not the same cherry tomatoes that we enjoy today. Rather, in the 1970s, Israeli scientists genetically engineered a new cherry tomato.

These variants were sweeter and possessed longer shelf lives. Moreover, the seeds were engineered to grow uniformly in columns and designed for commercial distribution. During the 1970s, the British grocery chain Marks & Spencer tasked Israeli scientists and local growers to develop a small tomato fit for commercial distribution. While the British growers experimented with developing sweeter tomatoes, the Israeli scientists bred new seeds entirely. These seeds were engineered to grow uniformly rather than in clusters, were firmer, and were moister.

Successfully, the Israeli team from The Hebrew University of Jerusalem genetically engineered the cherry tomato, which we all know and love. The seeds were then mass-produced and grown in large quantities. Becoming an instant success in Europe, the cherry tomato naturally emigrated over to North America. Many instantly regarded the fruit as a tasty snack, and it became a staple in kitchens across the country. Today, you cannot go to a grocery store without finding the cherry tomato tightly packed on the shelf, and the fruit’s rise to prominence is truly fascinating. 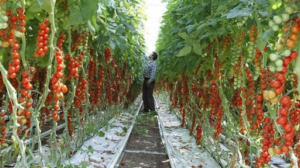