The History of Bread 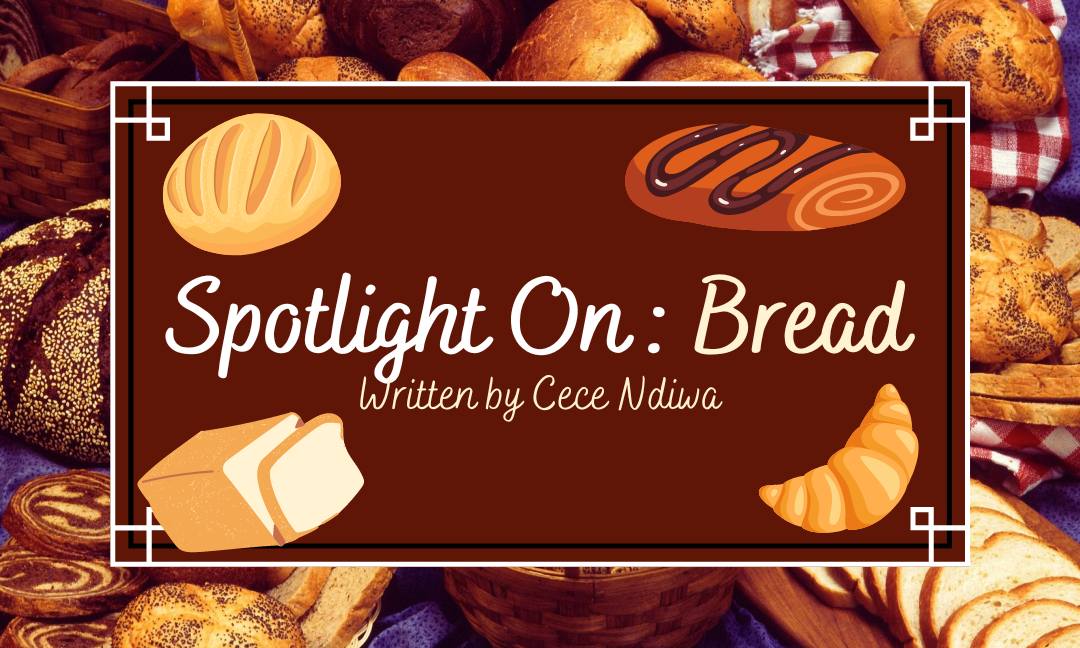 The History of Bread

From garlic bread to croissants to baguettes, bread is one of the most versatile foods that have been arou

nd for thousands of years. I mean with its numerous variations how can you dislike bread! However, as great of a food as it is, have you ever stopped and thought about how it came about?

The long history of bread 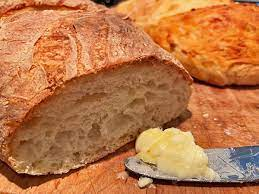 Did you know that since 8000 BC bread has been a staple in many civilizations? In fact many credit the discovery of bread to be a factor in why humans stopped their nomadic lifestyles and went on to settle down and start growing grains.

Now you must be asking yourself, How exactly was bread made back then? In Ancient Egypt, they would conserve a bit of dough (which was made by mixing flour, sugar and water and letting it sit) from a previous batch and adding it to the dough. A not-so-known fact about bread is that its discovery in Egypt goes hand in hand with the creation of beer. In fact, some even call beer bread in liquid form. This is because they essentially need the same ingredients.

During the industrial revolution, a time of rapid advancement, the process of making bread also evolved. Since it was no longer efficient to let the dough ferment for days on end, this led to the creation of active dry yeast. The small sachets of these living organisms were a faster and more effective alternative to the previous bread-making strategies at the time.

As for its nutritional value, some bread such as whole-wheat bread and rye bread is known to be rich in fibre, they can be a good source of vitamin B, iron and magnesium. Although people tend to vilify carbohydrates by avoiding them as much as possible, carbs are great at providing your body with the necessary fuel it needs to proceed with its everyday activities. But since white bread is primarily made up of carbs and lacks other nutrients like fibre, consuming too many carbohydrates can lead to weight gain and can lead to a higher risk of diabetes and heart disease.

Bread across the world

I might be biased but bread is definitely one of my favourite foods. Although if I had to pick my favourite type of bread, it would have to be chapati. Also known as roti or paratha, chapati is a type of flatbread that is usually eaten with some sort of stew (my favourite is chicken stew) which originated in India but is also enjoyed in east Africa, the Arabian peninsula, the Caribbean and south Asia.

Upon thinking about chapati, I started to think of other unique variations of bread. Since there is a vast amount, I have decided to talk only about bread in France.

Did you know that bread played a large role in France’s history more specifically in the French Revolution? This is because bread was one of the most readily available foods at that time and the shortage made it so that a large portion of the french population was starving. Some of the most well-known breads that originate from France are Croissants and Brioche. Croissants are notoriously hard to make because having too much moisture means that they lose their flakey nature and become chewy and if baked for too long they become too dry. As for Brioche, my personal favourite, they are sweeter and more buttery than the average bread since they are similar to pastries.

So what’s the takeaway? It’s quite simple actually, being primarily made with flour water and sugar and letting it ferment, bread is one of the most versatile with such a rich history. So next time you find yourself in Subway ordering a sandwich, ordering a pizza, or even drinking beer, you’ll be able to thank the Egyptians and ancient societies that allowed for these foods to even exist.