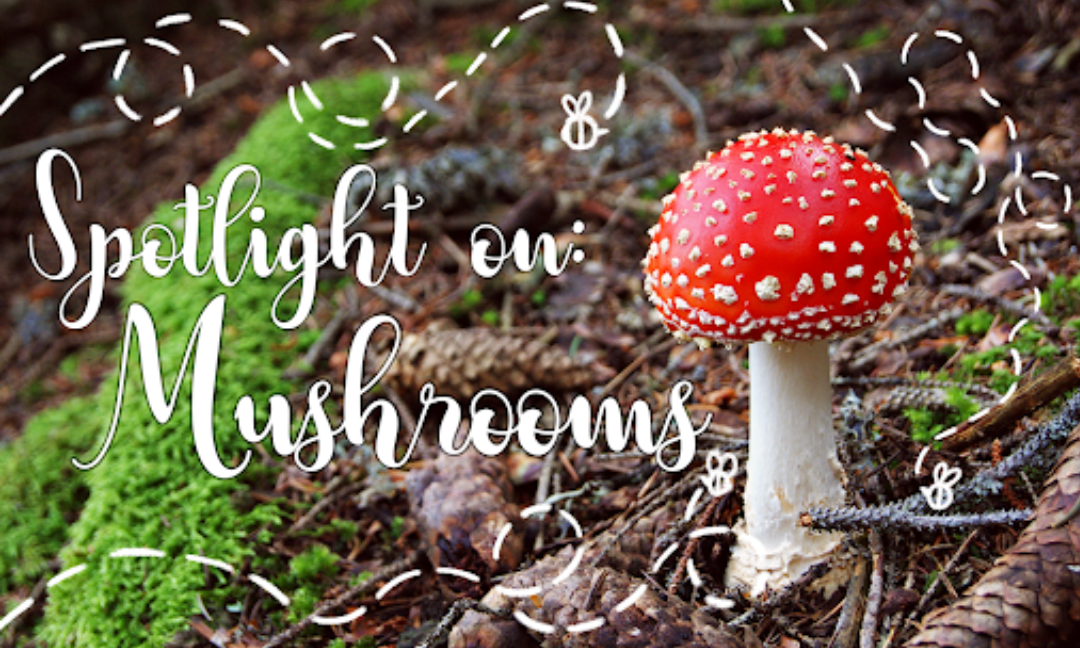 Besides being a delicious addition to any dinner, mushrooms are one of the coolest things the earth has given us. Like most things, what makes mushrooms so cool and unique is what we make of them! Let’s go through a journey of what mushrooms are and how we’ve been using them to achieve some incredible and fascinating feats!

What are Mushrooms? Plants? Animals? Bacteria? 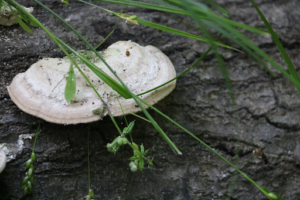 Mushrooms are actually a member of the fungi kingdom, separate from plants and animals! But, what does that mean? Well, fungi are a group of single or multicellular eukaryotic organisms. This group also includes yeast, mold, and rusts (the plant kind, not the metal kind). In the case of mushrooms, they’re multicellular and are made up of single, strand-like, fungal cells called hyphae that, when woven together in large groups, make up the mushroom looking structure we are all familiar with!

Another interesting fact about mushrooms is that they are actually what is called a “fruiting body” for their fungi. Fruiting bodies are structures that release spores, which act as very small seeds that allow a new fungi to grow, separate from its parent. This brings us to how exactly mushrooms eat and get their energy. Oddly enough, mushrooms feed off of dead organic matter such as logs, dead plants, and dead animals in some cases. This is possible because of mycelium, which can be thought of as the roots of the mushroom, that allow the fungi to metabolize its food. Mycelium, much like the fruiting body, is made up of hyphae and lives within the food source of the fungi, which is why you often see mushrooms growing on trees or forest floors.

How are Mushrooms Being Used Today?

Although mushrooms are quite appetizing, the alternative ways in which they can be used are much more exciting! For example, mushrooms can be used to make cruelty-free leather. A company called MycoWorks came up with a way to create a full scale cowhide made entirely from mushrooms that only takes 2 months to grow. These leathers can be customized to look like any type of animal skin, whether it be cow, ostrich, sheep, or even elephant! This kind of leather can also be customized to any desired colour, and it also takes around the same amount of time to grow as actual leather takes to prepare. Mushroom leather may be the future of leather-based products, and have the potential to help clean up our environment due to its natural toughness, biodegradable nature, and the fact that it doesn’t require chemical heavy processes! 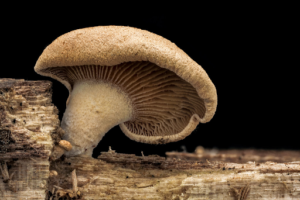 Next, we have someone who has created a new, and innovative way to decompose human bodies in a more ecological way. Artist Jae Rhim Lee created the aptly named “Infinity Burial Project” as a way to remedy the ecological impact that a traditional human burial has on the soil they’re buried in. In her search for the “infinity mushroom” that would be able to decompose a corpse in an environmentally friendly way, Lee learned that creating this new hybrid mushroom would be almost impossible! However, her alternative was to take regular mushrooms and train them to recognize her body by feeding the mushrooms her cut off nails, and shed skin and hair. Eventually, Lee would pick out the most efficient eaters and label them the “infinity mushrooms.” The spores of these mushrooms would then be integrated into a full body suit which a corpse would be fitted into before being buried about 4 feet deep into the ground. Consequently, the corpse would become the food, while the mycelium grows underground. This may seem morbid, but Lee assures us that her project can change the way that humans think about their mortality and their relationship with the earth.

How Can You Participate in All the Mushrooms Fun?

Sure, mushroom leather and burial suits are great, but how can you get in on the mushroom craze? Ontario is a province that is full of mushrooms! But, be warned that many of these mushrooms are toxic and not suitable for human consumption. However, this does not mean that mushroom hunting is off limits. Large parts of Ontario are urban, but taking a peek in a local, damp trail or forest near your home is a great place to start looking for mushrooms. Of course, you won’t want to pick or eat any mushrooms you find, seeking and identifying is the name of the game here! Happy mushroom hunting!