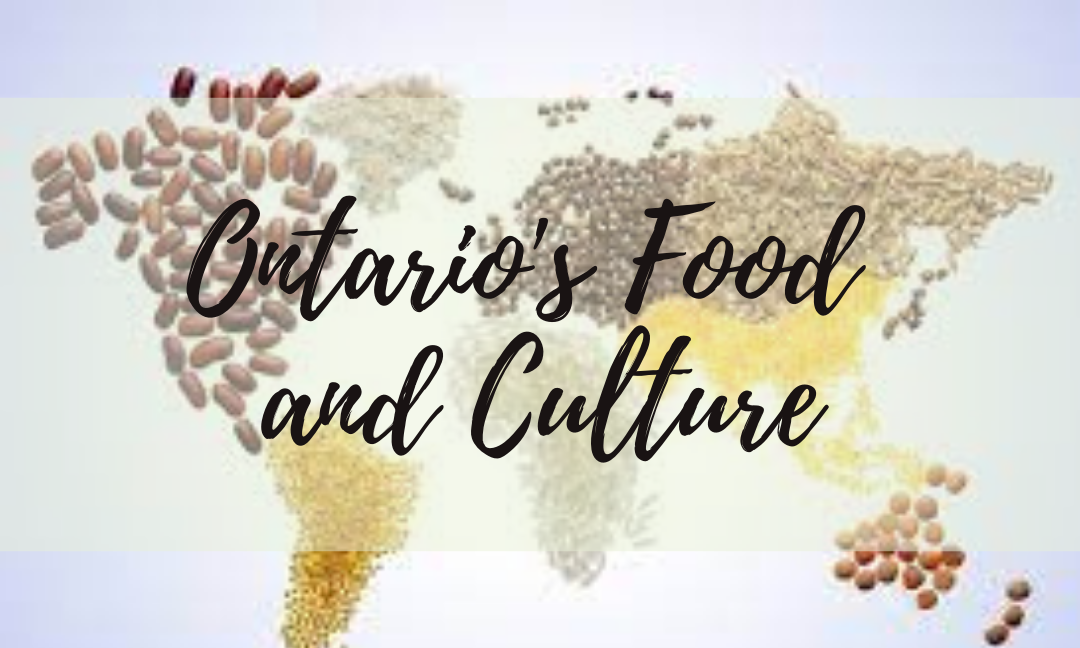 Agriculture has always been a fundamental part of the province’s identity throughout its existence. The first European settlers lived off on farming and gardening for centuries, and even today there is an emphasis on eating and cooking from Ontario-made crops and vegetables. Moreover, the adaptability and perseverance of Ontario’s proud farmers add vibrancy to the heritage and culture of Ontario’s diverse types of foods. As such, the core of Ontario’s food culture includes resilience and diversity.

Ontario farmers have always been resilient in the face of challenges. The earliest example of this was when the British Loyalists from America fled to Canada in the wake of the Revolutionary War. These people were diverse, as they included French, English, German, and many other cultures. The perseverance of the Loyalists was instrumental in the establishment of Ontario’s food industry and culture, as they were the first ones to establish a suitable number of farms.

They had to work hard to cultivate the land, as a shortage of wheat and cattle caused hardship for the poor farmers. Moreover, Ontario is covered with large forests, so the Loyalists had to cut down trees in order to make space to grow their crops. As such, farmers had to take on secondary jobs such as hunting and fishing in order to survive. The women and children also had to help in the cultivation of the crops for the survival of their farms. Despite these challenges, the new settlers survived with the limited aid of government subsidies and their hardships formed the basis of the resilient farming culture of Ontario. 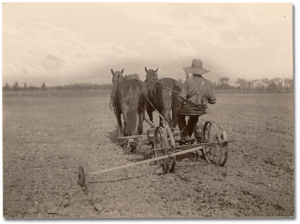 Another aspect of Ontario’s farming culture is its innate diversity. For instance, the first large-scale farms that appeared were built by French, English, German, and many other people. This trend would continue, as in the late 19th century emigrants from the United Kingdom brought their own farming traditions and values, namely the importance of livestock and cattle, towards Ontario. This was a huge development for Ontario’s food culture, as the products farmers produced diversified. The increase in immigration also resulted in the cultivation of more types of products such as dairy and coarse grain. In addition, Ontarian Farmers began implementing new technologies from both Britain and the United States, including American Iron Plows and British farming techniques such as the horses-powered mechanical reapers.

With the growth and advancement of agriculture in the 19th century, farming culture became tied to the urban life of Ontario as well. Large markets were set up in cities that served not only as places to buy food but social places that served the community. St.Lawrence Market is a great example, as even today, more than a century after its opening in 1902, it serves as a cultural meeting point for everyone.

With the foundation laid by the settlers, Ontario’s farming culture today is diverse and persevering. For instance, all Canadians, no matter what their background, take pride in Ontario’s wide selection of fruits and vegetables. In conclusion, the efforts of Ontario’s farmers resulted in a well-established agricultural scene in the province, as their fresh fruits and vegetables still play a big role in the lives and cuisine of modern-day Ontarians.